South London giants Crystal Palace have signed French striker Jean-Philippe Mateta to boost their forward line ahead of the second half of the season. The Frenchman has left the German Bundesliga to team up with the Eagles. The player has joined Crystal Palace on loan until the end of next season. His transfer was confirmed by Crystal Palace earlier on Thursday. Jean-Philippe Mateta has signed for Crystal Palace on loan from German Bundesliga outfit Mainz 05 who are second bottom on the league standings in the German top flight. At the halfway stage this season, Mainz 05 have the same number of points with bottom club Schalke 04. Both Schalke 04 and Mainz 05 are ten points adrift of the last safety spot and eight points off the playoff spot. 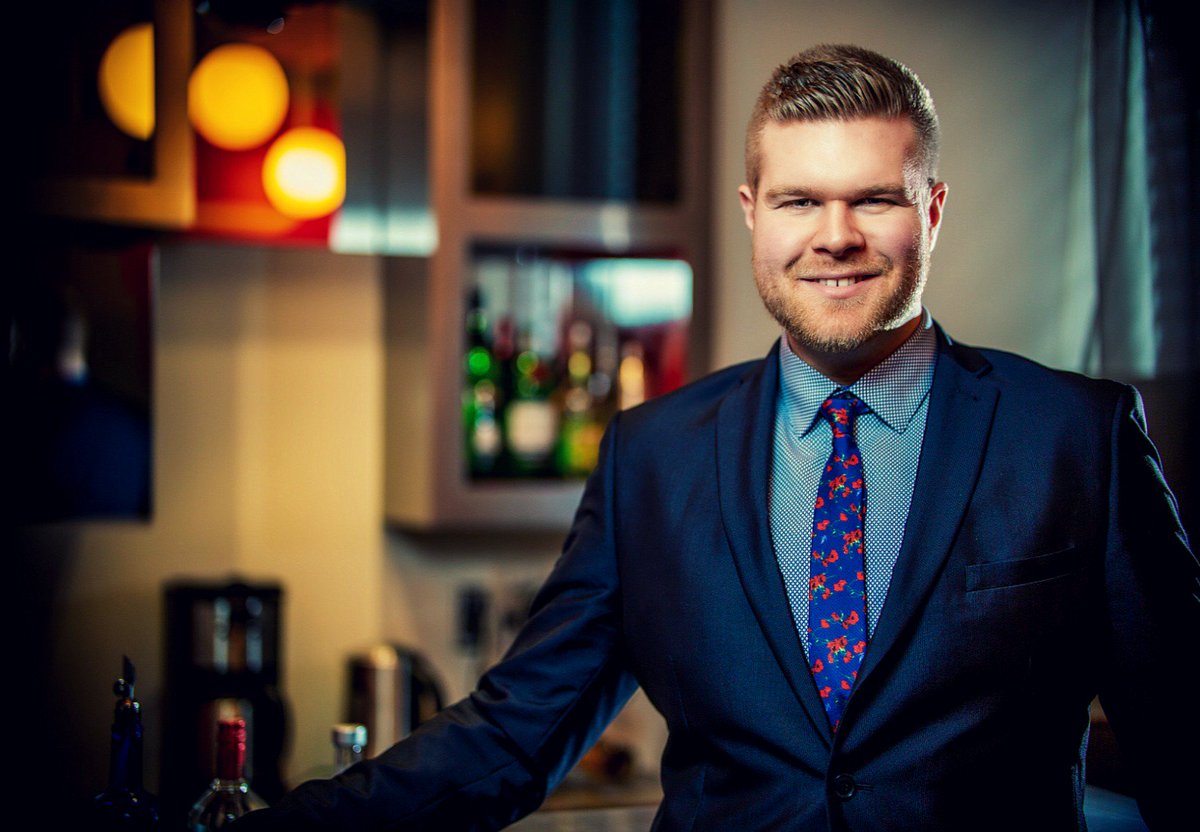 Jean-Philippe Mateta, 23, started the season well until he hit a bump two months ago. The new Crystal Palace signing has not scored since he netted three goals for Mainz 05 in November during a league encounter with Freiburg. He scored seven goals in 15 appearances in the German Bundesliga before he departed to sign for Crystal Palace. He will wear the jersey number 14 shirt at Crystal Palace as confirmed by the club.

Crystal Palace will pay €3.5m (£3.15m) for the 18-month loan contract of Jean-Philippe Mateta and they have the option to make a permanent move for the player at the end of his loan deal. On his transfer, Mateta revealed that the linguistic ability of manager Roy Hodgson played a big role in him settling for the Eagles. The French-speaking ability of the Crystal Palace boss played a vital role for the player and he has been able to settle into his new surroundings. The new Crystal Palace player is in line to make his debut in the Premier League encounter with fellow Londoners West Ham United next week.