90Min claim Arsenal are in talks with the representatives of William Saliba over handing the Frenchman a new contract this summer – and are ‘confident’ he will put pen to paper, following his debut against Crystal Palace. Saliba, 21, has returned to Arsenal this summer after a wonderful loan spell with Marseille. Having joined the club in 2019, he returned to St. Etienne and then went to Nice on loan. Neither hit the heights. 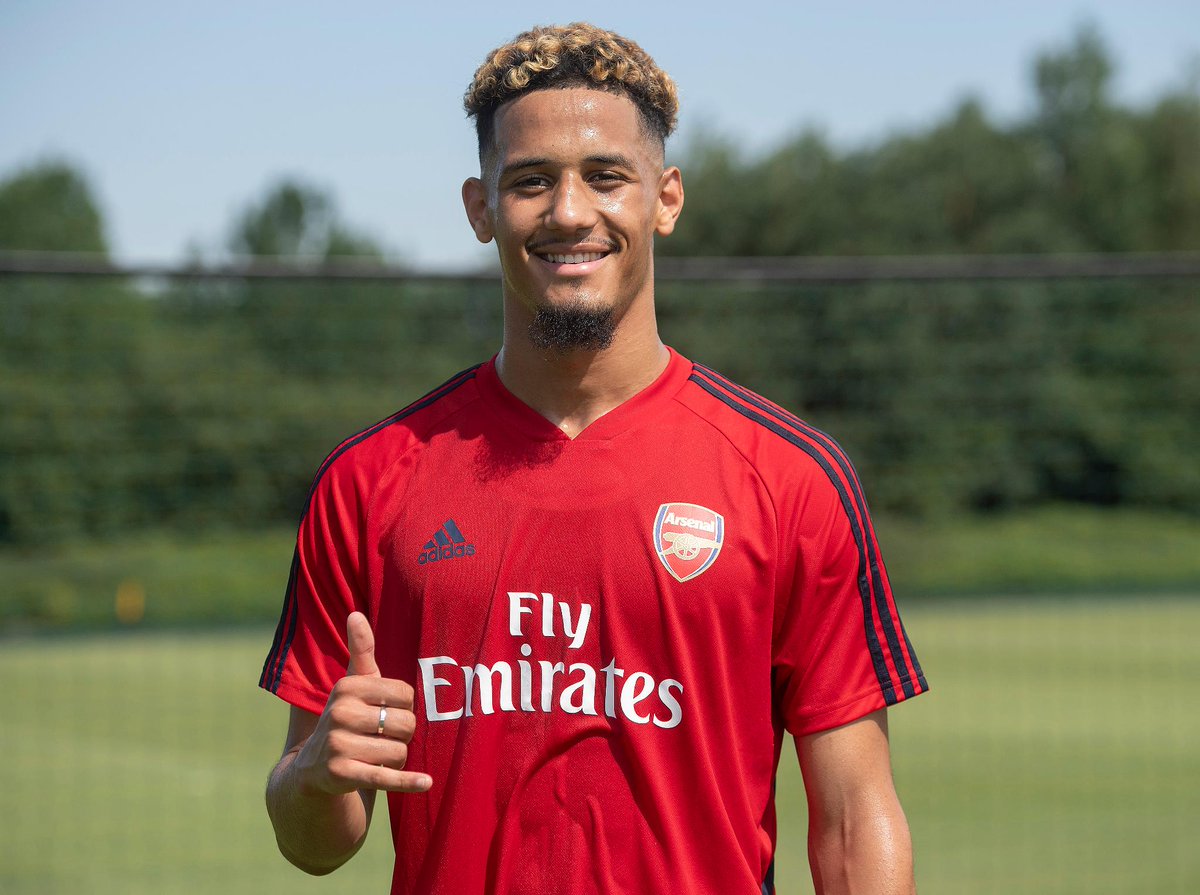 But his move to Marseille has seen Saliba blossom. Playing 52 times in all competitions, he has become a France international because of his form under Jorge Sampaoli. He is back at Arsenal, and looks as if he is first choice. He has a contract until the summer of 2024, meaning his future is a slightly precarious one. The £36,000-a-week deal though, looks as if he will sign a new deal. Arsenal are in talks with his entourage to hand him a new deal.

Indeed, having brought him back into the fold – and shining against Palace – Arsenal are ‘confident’ he will sign. That is despite links with the likes of Real Madrid and Barcelona during this summer’s transfer window. What a debut it was. Mikel Arteta even described the Frenchman’s debut as “phenomenal”. His return to the side even ushered Ben White over to the right-back role, underlining the trust Arteta put in Saliba.

He basically comes in as a new signing, if comparing this season’s side to last season. It is a no-brainer for Arsenal to get his contract tied down, even if it means it is increasing his resale value. He looks like a real talent. So much so, that the Gunners have even decided to get rid of Pablo Mari to Monza. Rob Holding remains, but too will surely be considering his future with Saliba, White and Gabriel all ahead of him in the pecking order.