Premier League sides Crystal Palace and Southampton are leading the race to sign Chris Richards from German Bundesliga side Bayern Munich according to the latest reports coming out of the British media. CBS Sports confirmed the interest of Southampton and Crystal Palace in the Bayern player. 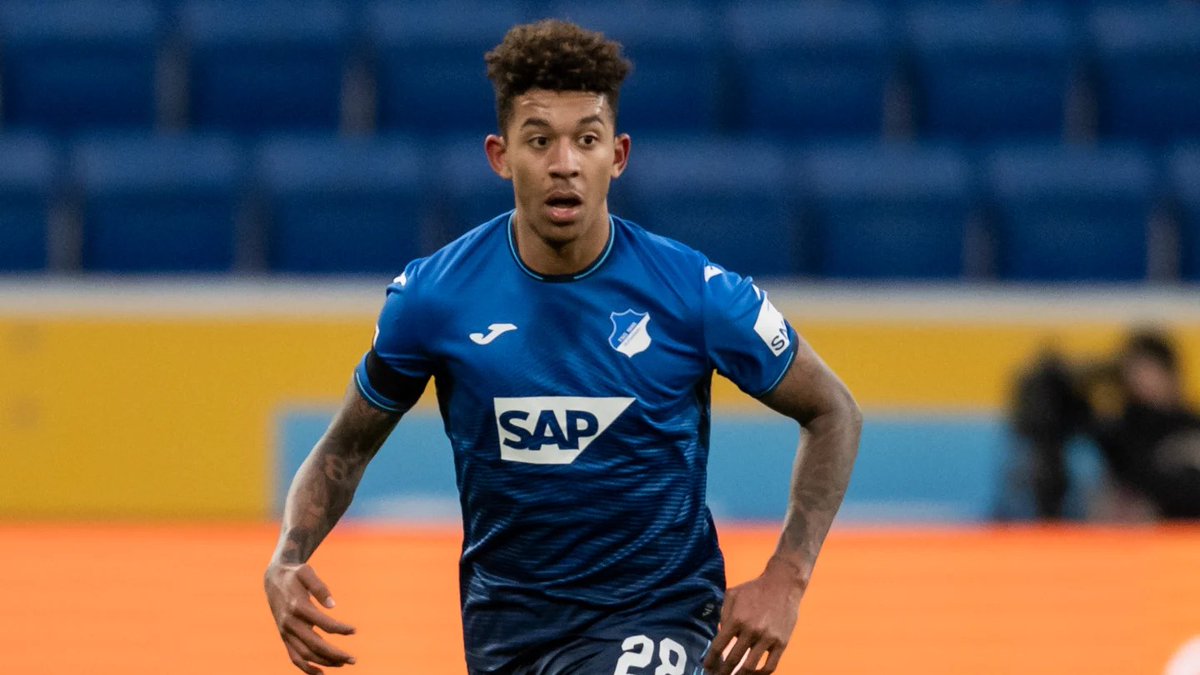 American player Richards joined TSG Hoffenheim on a season-long loan deal from Bayern Munich last summer and he went on to make 20 appearances during the latest German Bundesliga season. He would have played more games for Hoffenheim if not for the injury that ended his season in April. The American centre back is yet to recover fully from the injury.

Crystal Palace and the Saints are prepared to secure the transfer of Richards to English football amidst the interest from other teams for the young central defender. Irrespective of the competition from elsewhere, the two aforementioned Premier League teams are favourites to sign him. Apart from Southampton and the Eagles, three teams from the top half of German Bundesliga are also keen on signing the 22-year-old defender. Spanish La Ligateam Valencia are also keen on signing the former FC Dallas player.

As stated earlier, Bayern Munich won’t stop Richards from leaving the club this summer as long as their valuation of him is met. The Bavarian giants are not ready to sell him below the €15m asking price. Also, they want to include a buyback clause in a potential deal.